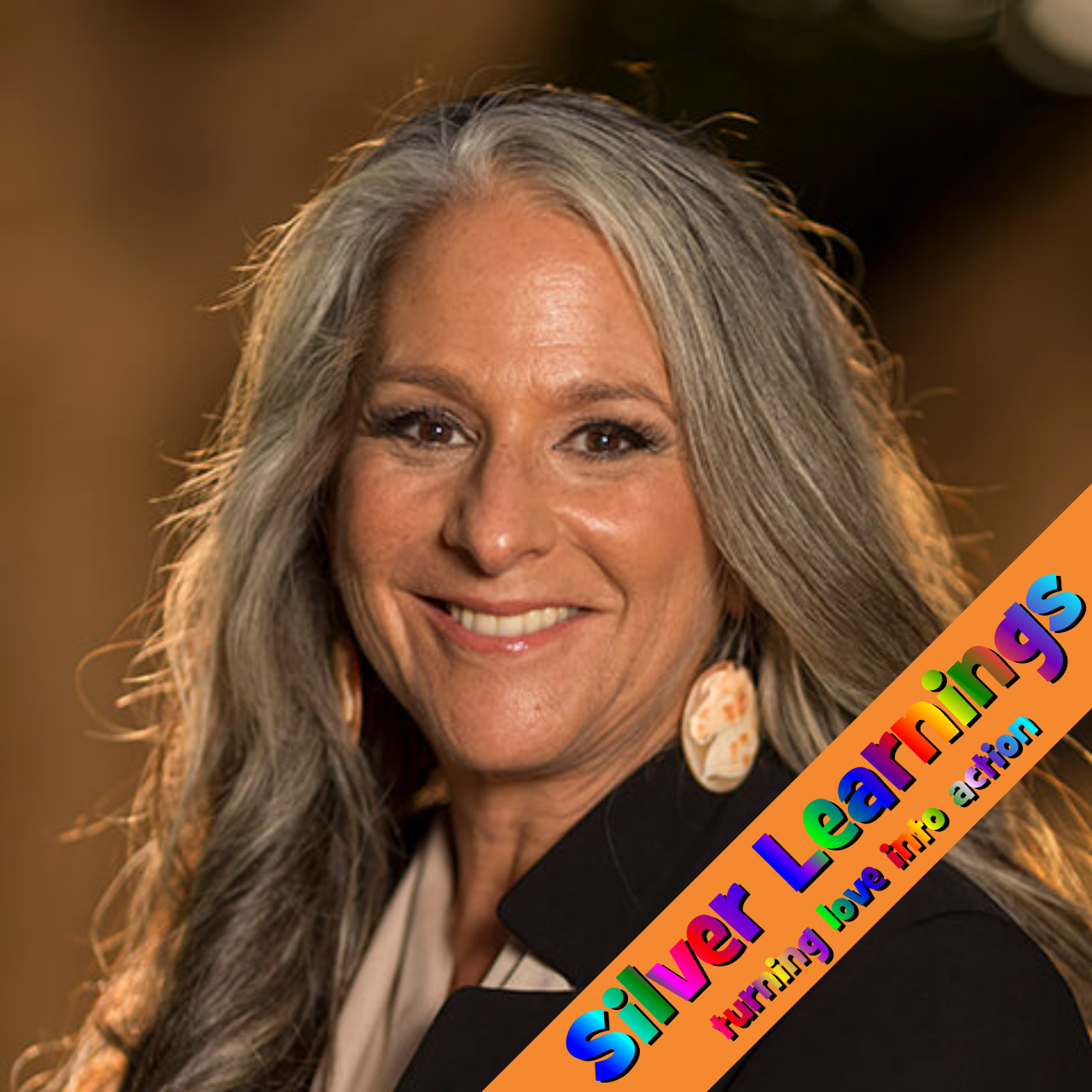 These past 15 months, no matter how “hard” or “easy” any of us had it, we’ve learned a lot. Good stuff even. Our learning, you could say, has been one of the pandemic’s silver linings. To acknowledge some of those Silver Learnings, we’ve invited friends from different walks of life to share what they’ve learned from the pandemic. Our guess is you’ll hear some voices that sound like your own, and some that offer a window into a world you’ve not known but from which we can all now learn. 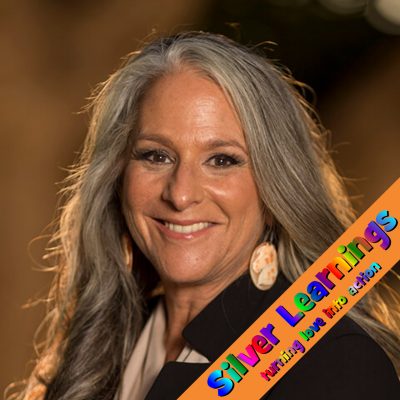 Marta Kauffman is an Emmy and Golden Globe-winning television writer, producer, and showrunner. She’s best known as a co-creator of Friends. Other projects have included Veronica’s Closet, Jesse, Dream On, Hava Nagila, and Seeing Allred. Marta is currently the co-creator and executive producer of Grace and Frankie.

When we were confined to our homes, well over a year ago, a lot of people started making sourdough bread. Some people cleaned their closets. Some people decided to learn something new. I learned to clip the fingernails of my right hand with my uncoordinated left hand, although I’m not sure that’s what “learning something new” meant.

Then came the isolation. Out came the sweatpants, the slippers I ended up living in for a year, and off went the make- up. My bare face and eyes were going to have to suffice during my endless zoom meetings. I didn’t miss spending close to half an hour in front of my vanity cursing myself for getting mascara on my face. Although… some days it would have been nice to have something to fill twenty minutes with.

I must admit that I was self-conscious at first. My relationship with contouring and shadowing was complicated. On the one hand, it made me look like a better version of myself. On the other hand, it covered up my genuine self. Once the make-up was stripped off, I realized that I had used it as a kind of mask. Like if I had enough eye liner on, people wouldn’t see my vulnerability. Those first days on zoom I had to hide my video from myself so I didn’t have to look at my denuded face. Then… over time… I began to accept it. And (a surprise to me) I felt free. More like me… the grandmother, the mother, the friend… the producer and writer.

Although not wearing make-up may sound like a trivial act, it was a fifty year habit I had to learn let go of. Through this small gesture, I’ve come to accept who I am, right now, in this moment, at this age. I’ve learned to embrace the 65 years of lines around my eyes and at the corners of my mouth. I’ve realized if others think I’m not enough without painting myself, they don’t know what “enough” means. In the midst of this pandemic, I had a “hineni” moment. I am here. I am enough. I guess I learned more than how to cut the fingernails of my right hand.