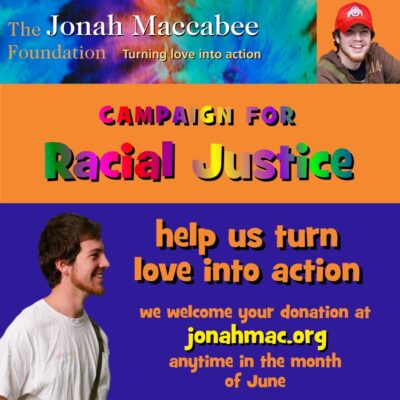 We’re pleased to share with you that the following grants have been awarded because of your generosity:

We are so proud to support these three organizations, and grateful to have your support during our Campaign for Racial Justice in making these grants possible.

Optional reading, a few thoughts of Billy’s about the world right now …

We’re living in a moment, an ever-changing moment that, up until a few weeks ago, had seemed like a sci-fi movie of the week: a dangerous virus is let loose on the other side of the world, contagion spreads across the globe, and vast numbers of people die while entire populations lock down inside their homes praying that a vaccine will be discovered and life will return to normal. Then, just as we were thinking we’ve got this under control, a virus called anti-blackness reminded how we don’t have it under control. Originally, this virus was let loose on American shores in the 15th century and (continuing far beyond our national proclamation in 1862 that black lives matter) and persisted right up to now. We can draw a direct line from the trans-Atlantic slave trade (when the white people of America first came to devalue the life of a dark-skinned human) to the knee on George Floyd’s neck that robbed him of his freedom and his life. No, we most certainly do not have it under control! In my religious tradition, we believe that every human being is created in God’s image, that no one should have to endure prejudiced actions that deprive them of basic needs like decent housing and health care, and they certainly don’t deserve to be brutally punished for their skin color. I’m honored and humbled to be alive at a time when so many Americans (of all colors) are making it clear that it’s time for us all to change.

Won’t you join our Campaign for Racial Justice and help us provide grants to organizations that are working to ensure that justice is served and systemic change can be effected throughout our nation?

The Jonah Maccabee Foundation has promised to honor Jonah’s life by “turning love into action.” We are humbled to be your partner in working for sustained meaningful change in our society. Thank you for supporting our Campaign for Racial Justice. 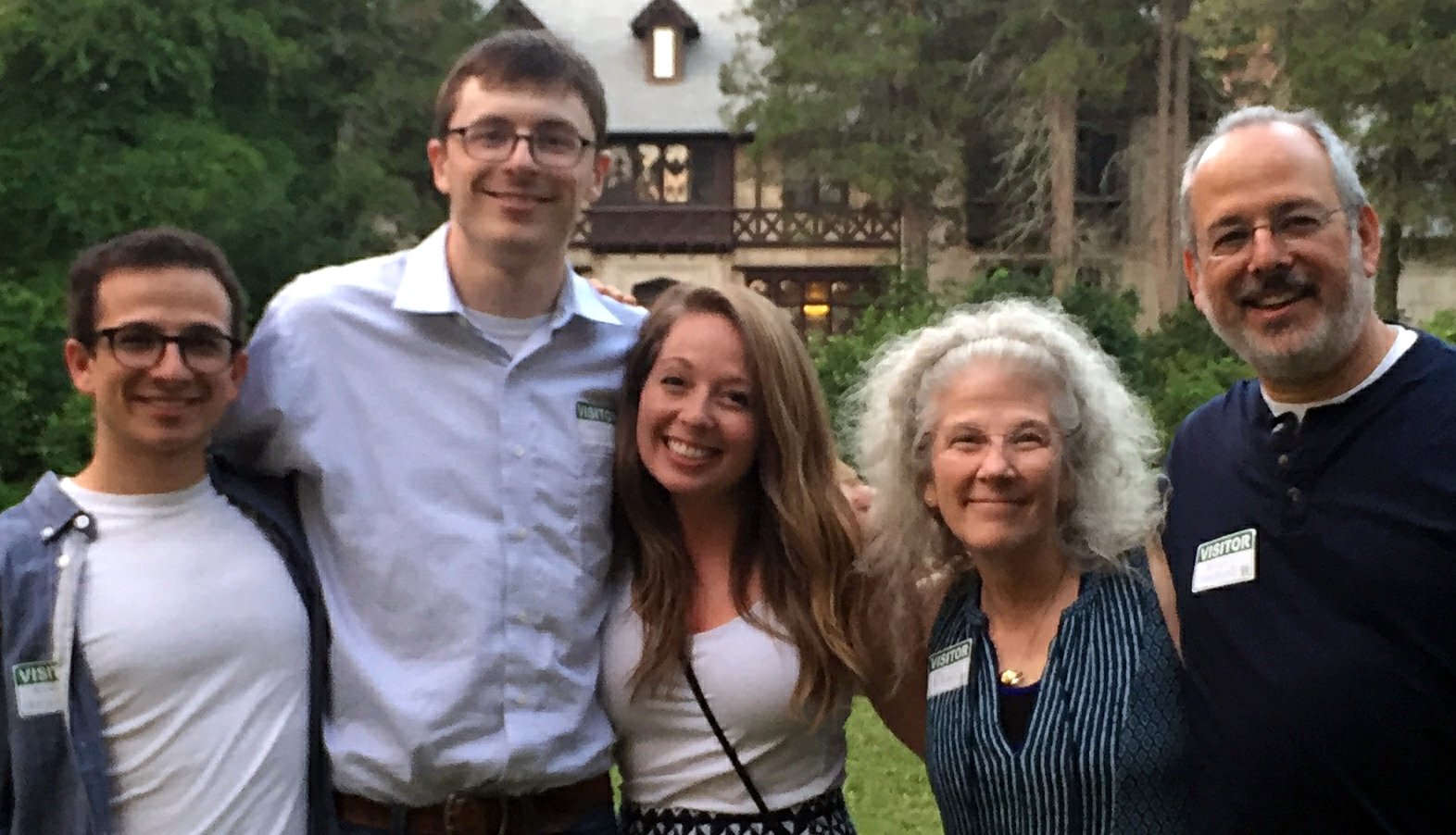 We continue to miss Jonah and to feel grateful: a) that we had him in our lives; and, b) that he’s inspired us to do good stuff in his name.