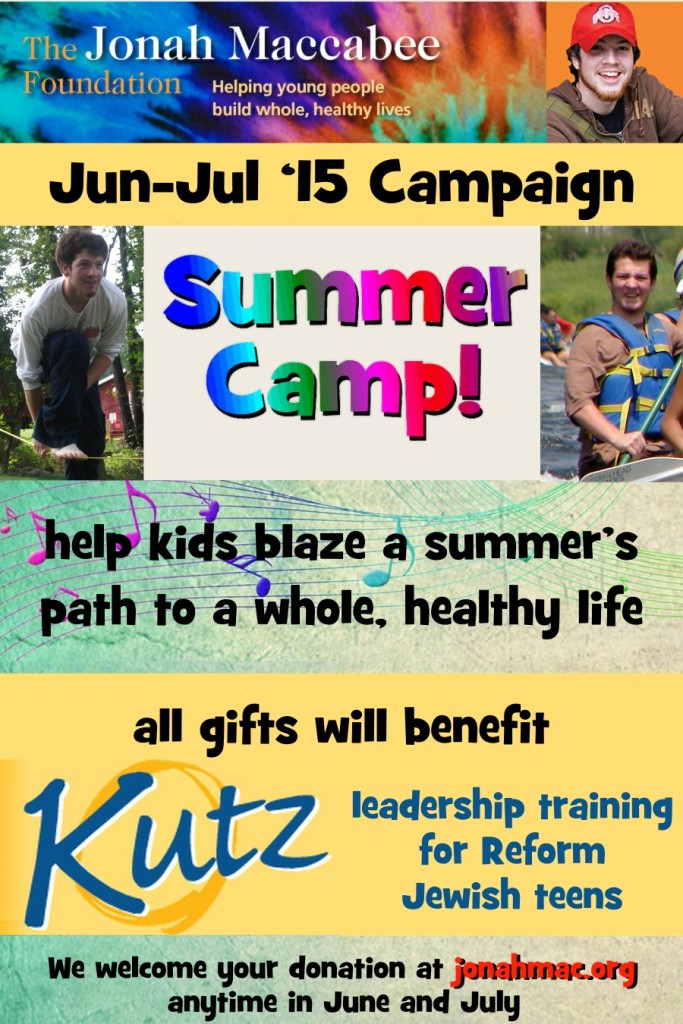 “Summer Camp” is The Jonah Maccabee Foundation’s summer fundraiser for 2015. Throughout June and July 2015, we’ll be remembering — through the writing of his friends as well as some who watched from the sidelines — experiences, both great and small, that were part of Jonah’s seventeen years (from age 1 to 18) at the URJ Kutz Camp in Warwick, NY. We’re hoping you’ll be inspired to help us help Kutz continue its wildly successful work of helping teens blaze a summer’s path to a whole, healthy life. Please consider making your tax-deductible gift at jonahmac.org. Thank you. You’re the best!

From 1991 until 2008, Kutz Camp played a huge role in Jonah’s life. For 14 years, Jonah was a “fac brat” at Kutz, filling the long, lazy summer days with adventures better known to kids who lived a century ago than those growing up in the digital era. He explored dense woods, went swimming and fishing, drew on sidewalks with chalk, baked, danced, flew kites and so much more. Then, in 2005, Jonah transitioned from “fac brat” to program participant, finally joining the camp’s regular program for two precious summers (2005 and 2007). In 2008, he served on staff which he loved and had intended to continue during the summer of 2009, had his life not ended in March of that year.

Kutz was one of Jonah’s homes. He owned it. Along with his other “fac brat” pals, Jonah knew every nook and cranny of those 85 acres. Best of all, hundreds of highly responsible teenagers filled that camp each summer, making it the very safest place on earth for a little kid to run free.

Six years after his death, it’s becoming harder and harder for people to remember specific moments with Jonah. That, of course, hasn’t stopped me from asking. So in the next bunch of postings, you’ll hear from some of the people who were part of Jonah’s world at Kutz and who have managed to extract remembrances from deep inside their brain matter.

This isn’t just a nostalgic thing (although I certainly am nostalgic about Jonah). Kutz Camp is undertaking a huge campaign of its own. Their objective is to finally and thoroughly modernize the camp and fully bring it into the 21st century. While our family certainly wants to be part of that, we also think it’s a perfect project for the Jonah Maccabee Foundation. Kutz not only provides teens with an incredible incubator inside of which they can safely grow in body and spirit, it also prepares those teens to return home and do more of the same in their own communities. That’s probably why we’ve always loved it: double the return on every human moment as each one is leveraged into multiple growth opportunities for young people. 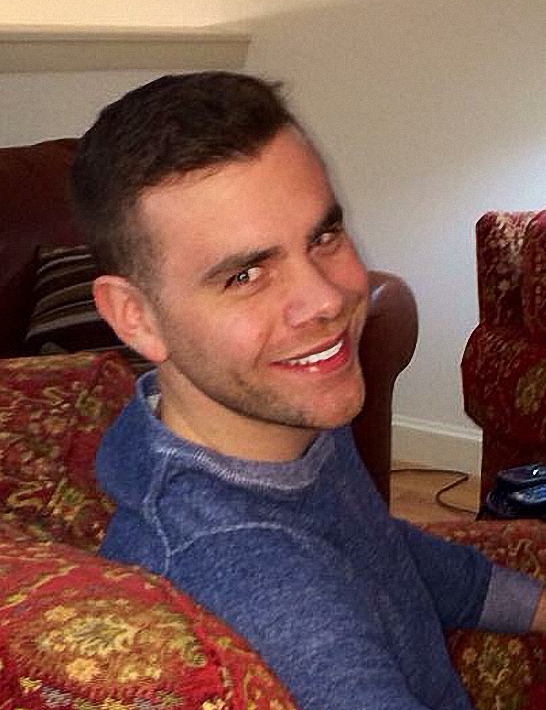 Here’s our first piece of writing during this “Summer Camp!” campaign. It’s written by Dan Hall Ross, who shared Kutz with Jonah as very little boys. Today, Dan is a 25-year-old Seinfeld addict, making his way in the Big Apple. He works in talent management (TV, stage and film), spends most weekends wandering around parks with an iced coffee in hand, subconsciously searching for Ben and Jerry’s. Vermont stays close to his heart. Music, friends, and family (including his cats) are the most important parts of his life.

Dan and Jonah spent a lot of time together when they were very little, part of an elite corps of sweet little boys who had the run of Kutz throughout their childhoods. As you’ll read, the memories are powerful and unforgettable.

“What are we going to name them? We’ve gotta have at least a hundred, hmmm…well, maybe…fif-twen-ten fish in here. Yeah, ten!”

“Dan, we have to throw them back. I’m sure they already have names—they’re gonna be confused if we rename them…but….I guess two are okay. How about Dan and Jonah? We can make sure they’re only nicknames; that way they won’t get confused.”

I have yet to experience a better day of fishing than the one I shared with Jonah. It also happened to be my first time fishing ever.

Flash back to Kutz Camp, 1995—it was my summer paradise. Jonah and Michael were two of my best friends, aka Tha Fac Bratz, aka The Three Musketeers, aka The Canteen Crew. Yeah, we were pretty notorious around camp. Making fart noises in the dining hall, taking an extra bagel on Bagel Saturdays, or buying out all the ice cream sandwiches at the Canteen. We did it big. 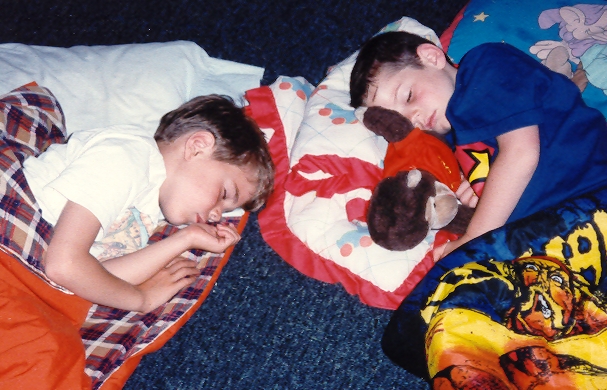 This particular summer day has always been one of my most vivid and meaningful childhood memories.

I’m not really sure how we got the poles, but I remember that we decided against worms. We had more than enough extra bagels from Bagel Saturday. We loved bagels. Clearly the fish would love bagels too.

Truthfully, I don’t think I would have been able to stab the worms. I talked a tough game — luckily none of the guys in The Three Musketeers found out that I wasn’t down with harpooning worms.

Dang. Well, the secret’s out now.

We ran down to the gazebo by the lake and set up camp. I watched Jonah cast. Instantly, his line tugged.

I cheered him on from the sideline (while simultaneously studying how to fish). After a good two minutes of back and forth tug-o-war, he pulled the dirtiest little carp out of the pond. It may have been three times the size of a goldfish. But it was the most beautiful fish I had ever seen.

Jonah turned and gave me a huge smile.

I silently gulped. Now it was my turn.

I failed at my first three casting attempts. I actually did catch a tree branch, but I guess that didn’t really count.

“These poles are weird, man. They don’t work like the ones I’ve used before.”

I think Jonah knew that I had never fished, but he never called me out on it. Instead, he showed me the ropes. I finally got a cast into the water.

At first nothing … and then … a tug. “GET IT, DAN!!” I reeled in as fast as I could. After a few minutes, my arm got tired, so he took the wheel. He was a pro in my book. A minute later we could see the fish on the line. However, before pulling it out, he gave the pole back to me. I reeled that sucker in. The carp stared at me as he came out of the water. I was filled with excitement.

Every day with Jonah was an adventure, and I respected the kindness he showed me at that camp. He and Michael made my childhood summers incredible.

Looking back, I realize that I had caught my first fish, but I had gained an even better companion.

Sometimes I wonder what it would be like to go back to Kutz Camp and fish where we did on that summer day. I know he would be giving me the same mischievous grin as he had so many years before.

The next one I catch will be for Jonah.

Do you have a memory of Jonah at Kutz? Share it as a comment below. And please donate to our “Summer Camp ’15” campaign at jonahmac.org/donate. Thanks!